Here’s How Asthma Has Benefitted Me

I was recently asked to describe my asthma in one word, and the first word to come into my mind was, “Beneficial.”  I know this shocks most, if not all, of you reading this now, but it’s true: I look around my life and I see that everything I have, everything I am, is because of my asthma. I can’t help but feel that it has benefited me.

Let me put this into perspective. I was recently asked to describe myself to my Health Union coworkers, and this is what I wrote:

“I have known asthma my entire life. We have become friends by default. He likes to annoy me from time to time, and he does slow me down some. Although, so long as I stay away from those pesky dust mites (which is hard to do sometimes), and so long as I take those asthma controller things everyday, he leaves me alone. In return, he’s lead me to the profession of respiratory therapy, my wife and kids, and a neat side job as a respiratory, COPD, and asthma blogger. Now I’m a moderator/writer for both the copd and asthma sites, and I have to say that I’m rather impressed with this place.

You see, I would have none of this if it were not for asthma.

It got so bad that my doctors feared for my life. So, in January of 1985, I was admitted to National Jewish Hospital/ National Asthma Center (now National Jewish Health) in Denver. Following a three hour flight from my home town in Manistee, Michigan, I was admitted, and would not come home for six months. I will tell you that story some other day. But it was here I met many asthmatics just like me. This was neat, because prior to this I thought I was the only person to have it this bad. It’s nice learning you’re not alone.

Just prior to the launch of this website, Health Union conducted an online survey of about 500 individuals with asthma with the primary goal of understanding the symptoms, treatment, and life impact of asthma. The question posed to me was posed to them: How would you describe your asthma in one word? The responses can be seen in the wordcloud.

Mom said I had a constant cold, and was a heavy breather, and was diagnosed at the age of two. I have vivid memories “horrible” chest tightness and “breathlessness, and the “misery” of staying up late at night trying to catch my breath made me “scared” and “confused.” I remember feeling “irritated” when asthma prevented me from participating in activities with my brothers and friends. I suppose “inconvenient” would also work, as I had to stay inside rather than play baseball, or stay home rather than go with my dad and brothers to hunting camp.

Yet what I did instead made me who I am. My parents and grandparents taught me to always be industrious, so they would bring me books to read and paper to write on, and in this way I became a reader and writer. Another hobby that entertained me, even on bad asthma days, was collecting baseball cards.

Understanding I would be limited in career options, my parents encouraged me to attend college.

So, by default, asthma lead me to my job as a respiratory therapist, a job I’ve been doing now for 20 years.

In 2000, as I was working, a young nursing student with a beautiful smile walked into the respiratory therapy department. She introduced herself as Crystal, and she was to follow me for the day. A few years later we were married, and today we have four wonderful children: Jordan 17, Callie 13, Laney 7, and Myles 5.

It was my wife who introduced me to the blogosphere. In 2007, I started Respiratory Therapy Cave, where I wrote about my career and my asthma. Later that year I received an email that said, “I Love Your Blog!” It was from a publisher, and began my side job as an asthma expert and blogger. It was through this path that I write here today for this awesome community.

Essentially, asthma is me: I am the face of asthma. I think it is common, that when a person has a chronic illness, you learn to cope, you learn to adjust to it. It is in this way, rather than allowing asthma to drag me down, I have used it to lift myself up. In this way, it has lead me to a great career, a great family, and a great life. So, now you know why I describe asthma as “Beneficial.”

Now I ask you: “How would you describe your asthma in one word? Let us know in the comments below. 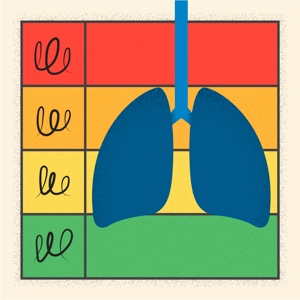 My Opinion About Asthma Severity, Staging, and Control 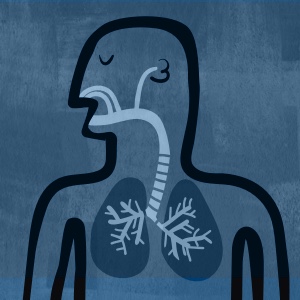 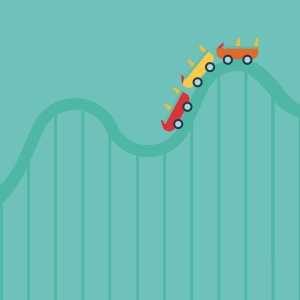 The Emotional Rollercoaster of Being an Asthma Caregiver 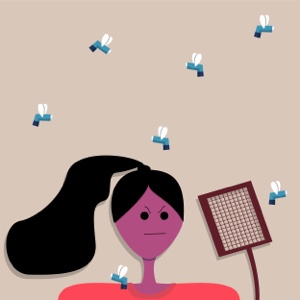