Recently, the five-year-old son in the family I work with went on his first field trip. He had a great time at the farm petting animals, checking out tractors, and climbing on a tower of hay.

That is, until his mom spotted his arms were covered in hives. (Actually, I presume he continued to have a great time after that because he seemed unbothered by the apparent reaction!)

A great conundrum of those with allergies is the fact that what is colloquially called “hay fever” is actually something that has nothing to do with fevers; however, it may, for some people, not have a darn thing to do with hay. It’s just another term for allergic rhinitis. Allergic rhinitis is extremely common in those with asthma, but more often used in regard to seasonal allergies and the accompanying symptoms. These symptoms include a runny or stuffy nose, sneezing, itchy eyes, mouth or skin, and feeling tired.1

Notably, fever isn’t among the list of symptoms! And while pollens found in hay can be a trigger for allergic rhinitis, it’s not exclusive. These symptoms can also be caused by dust mites and mold.1 While hay pollens can trigger allergic rhinitis2, so could dust mites contained in the hay3 (though the research on this is several decades old, it is worth considering!). The term hay fever is quite the misnomer!

As such, when one does a Google search for hay allergy, all results are actually about hay fever, not necessarily allergy to hay. How perplexing this could be, especially to a parent whose kid is clearly having a contact skin reaction to hay, versus symptoms more consistent with airborne allergies!

While the rash my friend’s son developed could certainly be due to what we know as hay fever, as it can cause skin symptoms, it is more likely he has a contact allergy to hay. After all, he is four and was happily climbing, and perhaps rolling in and throwing the stuff, during his day at the farm! According to the Australasian Society of Clinical Immunology and Allergy, “Contact allergy to plants or animals may cause localized hives.”4

Timothy grass/hay allergy is common and is in a class of allergens which may affect up to 30% of people.5 Alfalfa hay is also commonly used for horse feed, but less information is available about the prevalence of these allergies.

In some instances, the skin reaction will only occur if a person is exposed to both the substance and sunlight.7 For instance, a rabbit owner may be able to provide their bunny Timothy grass no problem, but if they are sitting in the grass on a sunny day may develop a rash, called photocontact dermatitis.7

As the family actually does have a pet rabbit, and kiddo has never reacted to the hay at home, we can guess the cause of his rash was indeed photocontact dermatitis. (The things you learn when you write an article!)

What to do about mild hay allergy hives

Most causes of hives are common and not serious so long as they’re not accompanied by other more severe symptoms.4 Most of the time, so long as hives disappear within a day or two, tests are not needed. However, in the case of recurrent allergies and allergic symptoms, your doctor may recommend allergy testing, especially if you also have asthma or other types of allergies.

And as for my client’s little dude? Well, the rash went away in a day or two. He wasn’t bothered by it at all. When I explained this potential theory to his mom, who initially identified he could be allergic to hay, she said, “Huh… weird… that would be [him], though!”

Have you ever had a similar—or mysterious!—skin reaction to something outdoors? Did that allergen also affect your asthma? Share your experience in the comments. 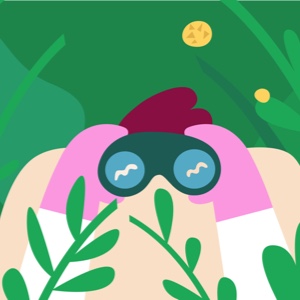 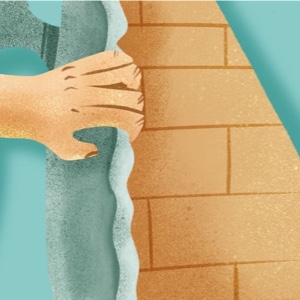 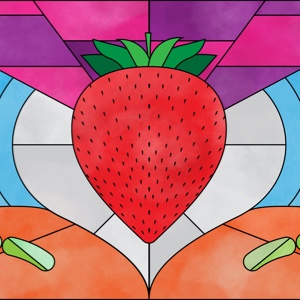 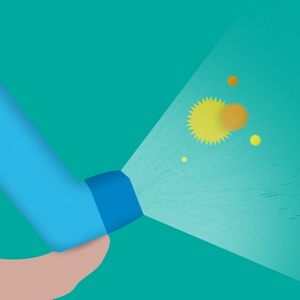