Is Fatigue a Symptom of Asthma? – Hear From Our Experts 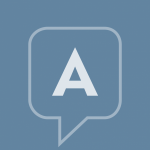 We decided to ask our experts a series of questions we found popular amongst our community members. One question, in particular, is the question surrounding fatigue. See how our experts answered the question, “Is fatigue a symptom of asthma?”

Fatigue can occur after a flare-up 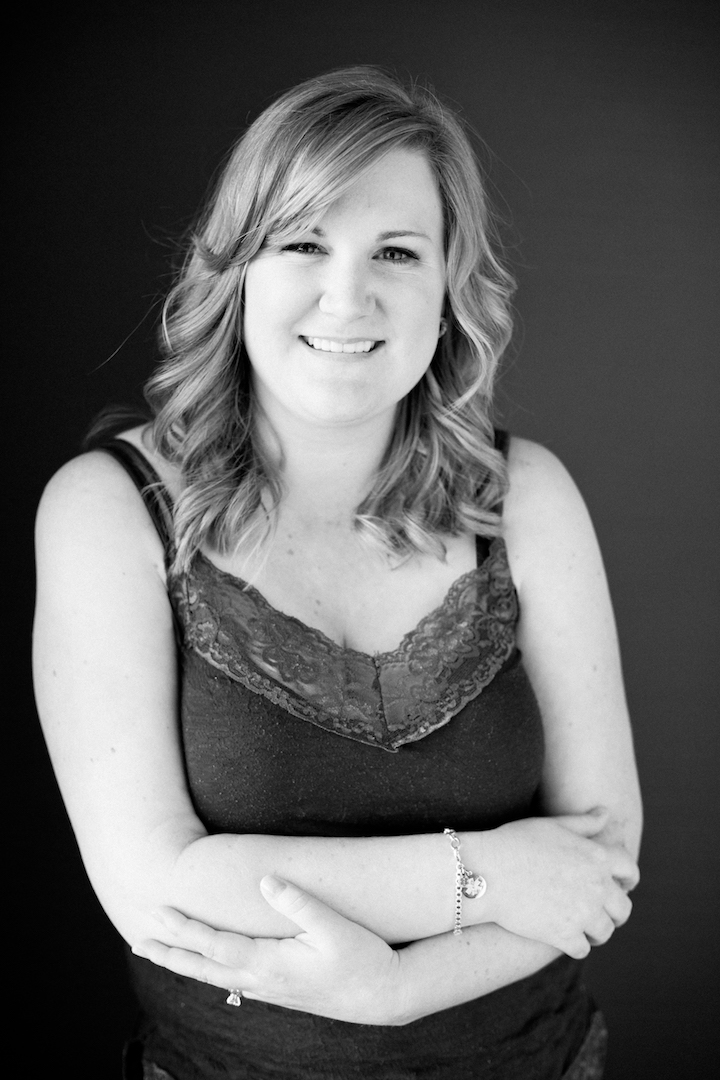 Yes! While fatigue isn’t one of the more common asthma symptoms, it definitely can happen. When your body is working harder to breathe, it makes your body tired. Your body is having to compensate to bring more oxygenated blood from your lungs to the rest of your body so, in turn, you feel overall fatigued. Also, after a significant asthma flare-up, you may feel pretty fatigued for a period of time while your body recovers to its normal healthy state. 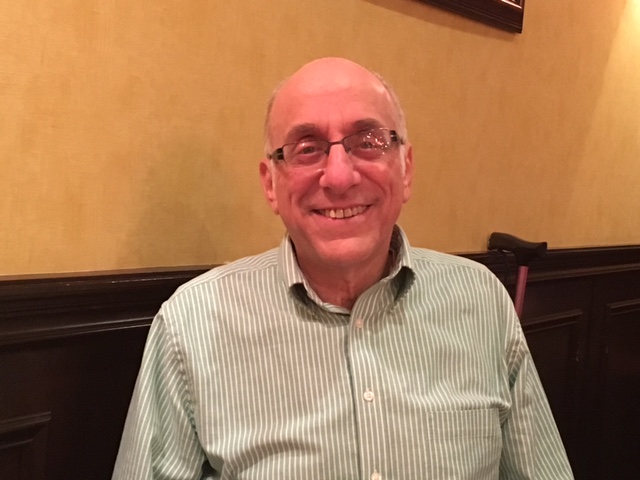 Asthma is characterized by hypersensitivity of the airways. We tend to describe the main symptoms of asthma as coughing, wheezing, shortness of breath, and chest tightness, which may include pain or pressure.

Although not specifically characterized as a symptom, fatigue and exhaustion may often be associated with asthma as a sign or a general feeling of the patient. Patients often report to physicians, family and friends that they feel tired all the time. The most common cause of fatigue with asthma is oxygen deprivation, or a low oxygen level. Since an exacerbation of asthma may result in low oxygen levels in the blood (hypoxemia), this in turn may manifest itself as a tired feeling that persists for the asthmatic patient.

Waking up at night and concomitant fatigue are characteristics of poorly controlled asthma. Inadequate rest and sleep during the night subsequently impacts normal functioning during the day. Again, this may manifest itself as a feeling of being tired and/or feeling constantly exhausted.

Persistent bouts of coughing combined with an increased use of one’s accessory muscles during asthma exacerbations often results in muscle fatigue and sometimes, muscle pain. The constant wheezing that can accompany exacerbations also contributes towards a feeling of being weakened, tired and fatigued.

The best approach to treating the fatigue that is associated with one’s asthma is to keep it under control. Signs that asthma may be out of control include more frequent use of one’s rescue inhaler, increased shortness of breath, self-limiting physical activities because of one’s asthma condition, and any other signs that are specific for the individual.

Coordinating the medical management with appropriate treatment plans and medication regimens can assist in bringing these symptoms under control. A physician plays a major role in this coordination. Vigilance and attention to avoiding triggers that tend to exacerbate symptoms goes a long way towards prevention as well.1-3

Asthma symptoms may lead to fatigue

Yes! A person may be fatigued from the strain caused by labored breathing and shortness of breath. Quite simply, being unable to catch your breath is exhausting! However, you may also experience fatigue from lack of sleep due to other asthma symptoms; coughing, anxiety, and shortness of breath. Fatigue is also a symptom of oxygen levels in the blood being low, which can happen when we’re experiencing an exacerbation of symptoms. 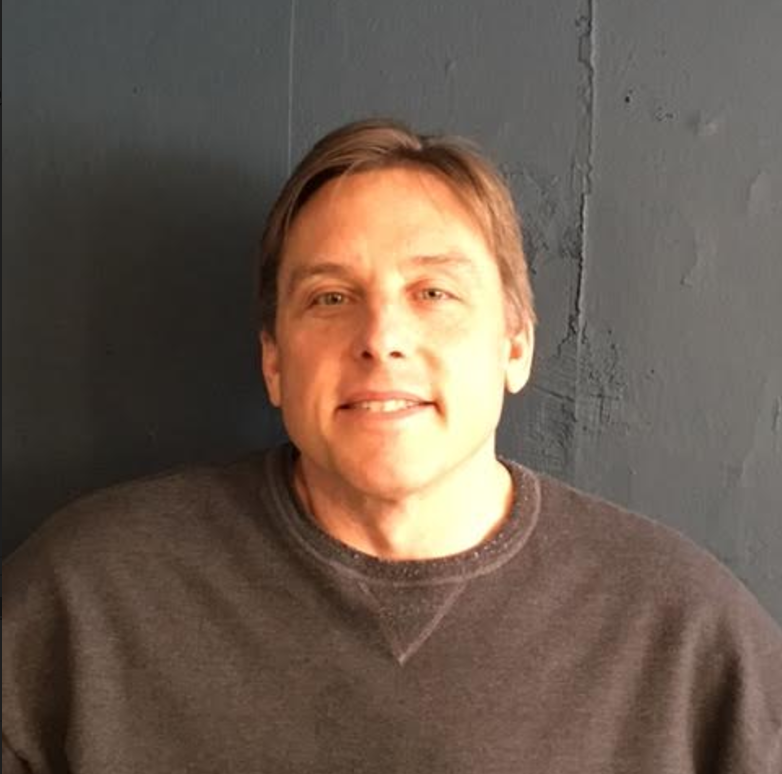 Asthma affects every asthmatic differently. For some of us, feeling tired is an early warning symptom. When you feel it, you know it’s time to take swift actions to prevent a full-fledged asthma attack. This is true even when you have controlled asthma.

But fatigue may be more common when asthma is poorly controlled. In such cases, asthma can affect your sleep. And, just feeling short of breath can make you feel tired, even exhausted. In some cases, you might even feel pooped out. So, it’s always a good idea to pay attention to what your body is saying earlier rather than later.

Fatigue and asthma may coexist 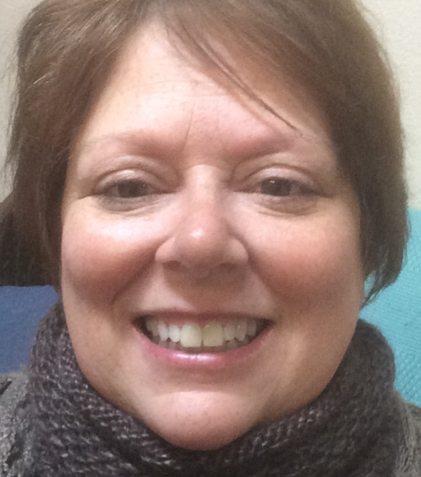 Fatigue can be associated with asthma in many ways. Feeling tired can be an early warning sign that an asthma episode may be coming. Since asthma can worsen at night, symptoms can keep you from getting a good night’s sleep. Fatigue is also common after having an asthma episode, so you may feel tired or even exhausted for several days or more.


Register to be part of our community today!